What you need to know about hazardous substances

"Asbestos" is an umbrella term for naturally occurring, fibrous minerals. They are chemically very resistant, insensitive to heat and have a high elasticity and tensile strength. Due to these favourable construction properties, asbestos has been used for decades as a building material or aggregate for a variety of products. It is estimated that at least 3,000 products were made with asbestos.

When asbestos materials decompose, asbestos fibres are released. Those split and become continuously smaller and smaller (400 to 500 times smaller than a human hair). When asbestos fibres are released during construction and demolition work, they can be inhaled, causing serious health problems. Inhaled fibres can remain in the lungs for a long time, irritate the tissue and cause asbestosis (asbestos lung), lung cancer or mesothelioma (tumour of the lung or peritoneum).

Due to these considerable health risks, the European Union decided to completely phase out the use of asbestos with Directive 1999/77/EC in 1999. This directive contained a transitional regulation until 2005, although many states had already implemented the asbestos ban before 2005 (e.g. Germany 1993, France 1997). In the Grand Duchy of Luxembourg, there has been a general ban on the marketing of asbestos since 2001.

Asbestos can be present in many places in the home, such as:

There is a risk of asbestos being released during construction work. You should therefore always seek professional advice before carrying out any maintenance, dismantling and renovation work! Asbestos removal work may only be carried out by trained persons and is also subject to approval. You can find more information on the asbestos problem here:

The term flame retardant covers a wide range of different organic and inorganic chemicals. Their use is adapted to the specific product, its material composition and intended use. The organic flame retardants consist mainly of brominated compounds, halogen-containing or halogen-free organophosphorus compounds or chlorinated paraffins. Inorganic flame retardants are primarily aluminium trihydroxide, magnesium dihydroxide or antimony trioxide (as a synergist of brominated FSM).

There are now restrictions on various flame retardants, such as the flame retardant hexabromocyclododecane (HBCD), which was for a long time the economically most important flame retardant for polystyrene insulation materials. Since spring 2016, there has been a widespread ban on both its trade and use in the EU. You can find more information here. The Stockholm Convention bans brominated flame retardants (BFRs) worldwide. However, there is an exemption in the European Union. According to BUND, plastic components from electronic waste processed into new products, such as toys or toiletries, can contain up to 1000 ppm of the hormone-damaging flame retardant PBDE (polybrominated diphenyl ether) - in the EU, this is 100 times more than permitted in relation to products made from new materials.

Polycyclic aromatic hydrocarbons are formed during combustion processes of organic materials (wood, coal and oil) and as so-called "slags" during the coking of coal and the refining of petroleum. To a lesser extent, PAHs occur as a natural component in petroleum or natural asphalt. PAHs are also formed in natural processes such as volcanic eruptions and forest fires.

The term PAHs is used to describe a group of different chemicals with a similar structure and effect. They are hazardous substances, some of which are classified as carcinogenic (provoking cancer), mutagenic (causing changes in genetic material) and toxic (poisonous). PAHs in indoor spaces (for example from parquet adhesives) can have negative effects on indoor air. In the meantime, numerous carcinogenic PAHs have been banned in products that can come into contact with skin and mucous membranes. There is an EU-wide restriction with different limit values for different product groups.

Polycyclic aromatic hydrocarbons are mainly to be found in the air, as they bind to soot, soil or dust particles and thus enter the atmosphere. They can also be found in building materials and wood preservatives. For a long time, tar containing PAHs was not only used as road surfacing, but also, for example, in tar paper. PAHs are also sometimes added to rubber and plastics as plasticisers (e.g. rubber shoes, handles of hand tools or bicycle handlebars), and can thus be absorbed through the skin. PAHs are also found in food and stimulants, such as smoked and grilled foods, cocoa, chocolate and tobacco smoke.

In terms of construction, tar products (high PAH content, from lignite or hard coal) and bitumen products (low PAH content; from mineral oil) must be distinguished. Visually, however, these building materials cannot be distinguished. In the building industry, tar products, which contain a particularly high amount of PAH, were used primarily in the 1950s to 1970s. But PAH was also used in pre-war buildings. The presence of PAH-containing building materials in older buildings is therefore not unlikely.

The following PAH-containing products were most frequently installed in buildings:

If you suspect that building materials contain PAHs, you should seek professional advice! Further information on PAHs (polycyclic aromatic hydrocarbons) can be found here:

PCBs are persistent, i.e. they accumulate in the organism and in the environment. In the meantime, PCBs are present everywhere in the environment and are ingested daily in small quantities with food. PCBs are toxic and suspected of being carcinogenic. Since 2004, the use of PCBs has been banned in Europe.

PCBs were mainly used as plasticisers (for example in joint sealants), flame retardants (and plasticisers) in paints and varnishes and as insulating oils in the electrical industry (for example transformer oils, capacitors). Indoors, joint sealants are the most important source of PCBs. According to the Swiss Federal Office of Public Health, joint sealants containing PCBs can be found in about half of the concrete high-rise buildings built between 1955 and 1975 using skeleton and element construction methods. Polychlorinated biphenyls are the main contributors to indoor pollution in joints that come into contact with the interior.

In buildings, PCBs can also be found in the following components or products:

If you suspect that building materials contain PCBs, you should seek professional advice! Remediation work on joint sealants containing PCBs must be carried out by specialised companies. Improperly carried out remediation or dismantling work can endanger those involved, future building users and the environment.

Further information on PCBs (polychlorinated biphenyls) can be found at: 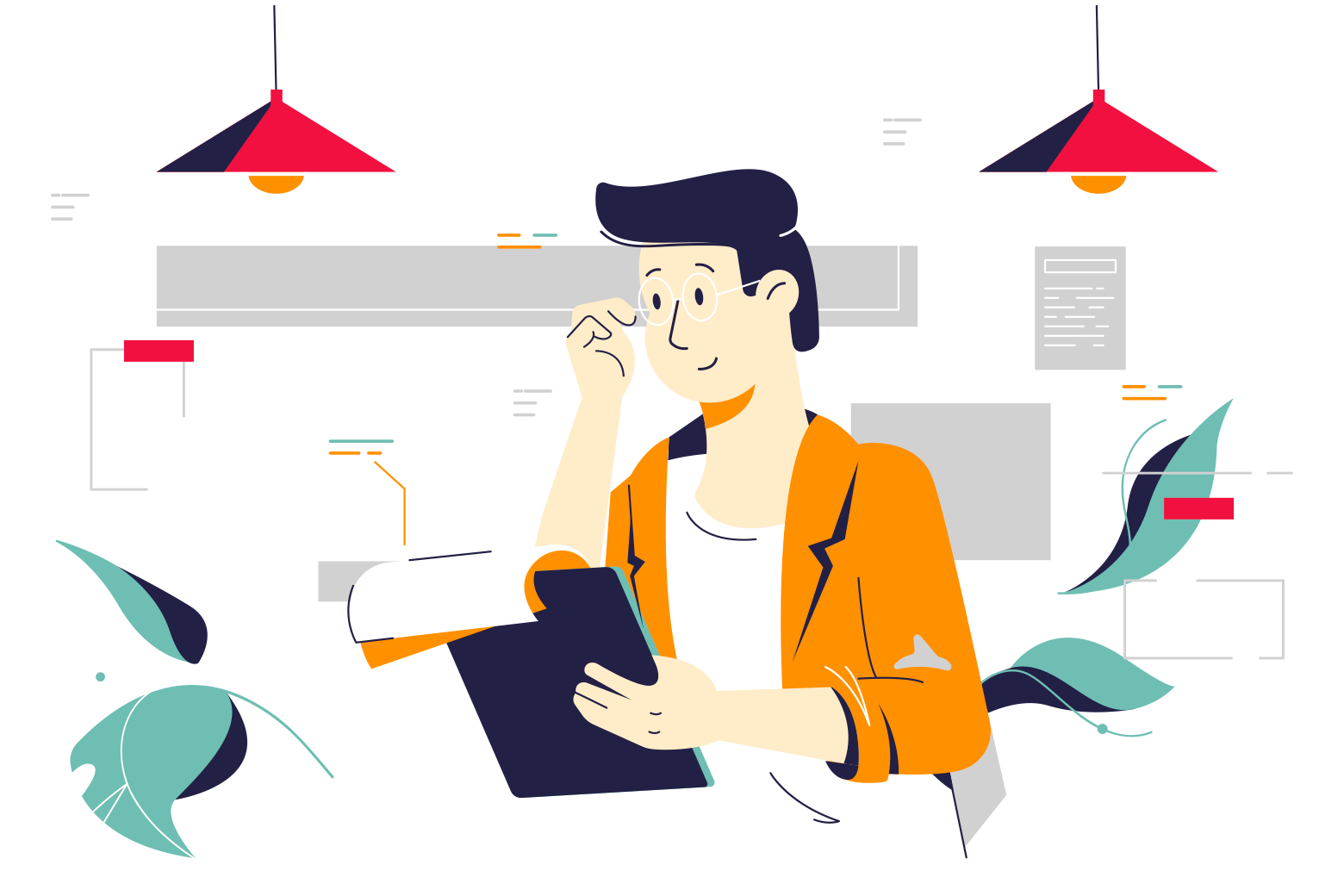 Not all, but very many, used items can be passed on or searched for via BENU REUSE. Here you can find out which items are conveyed and which are excluded from conveyance.

I want to know more 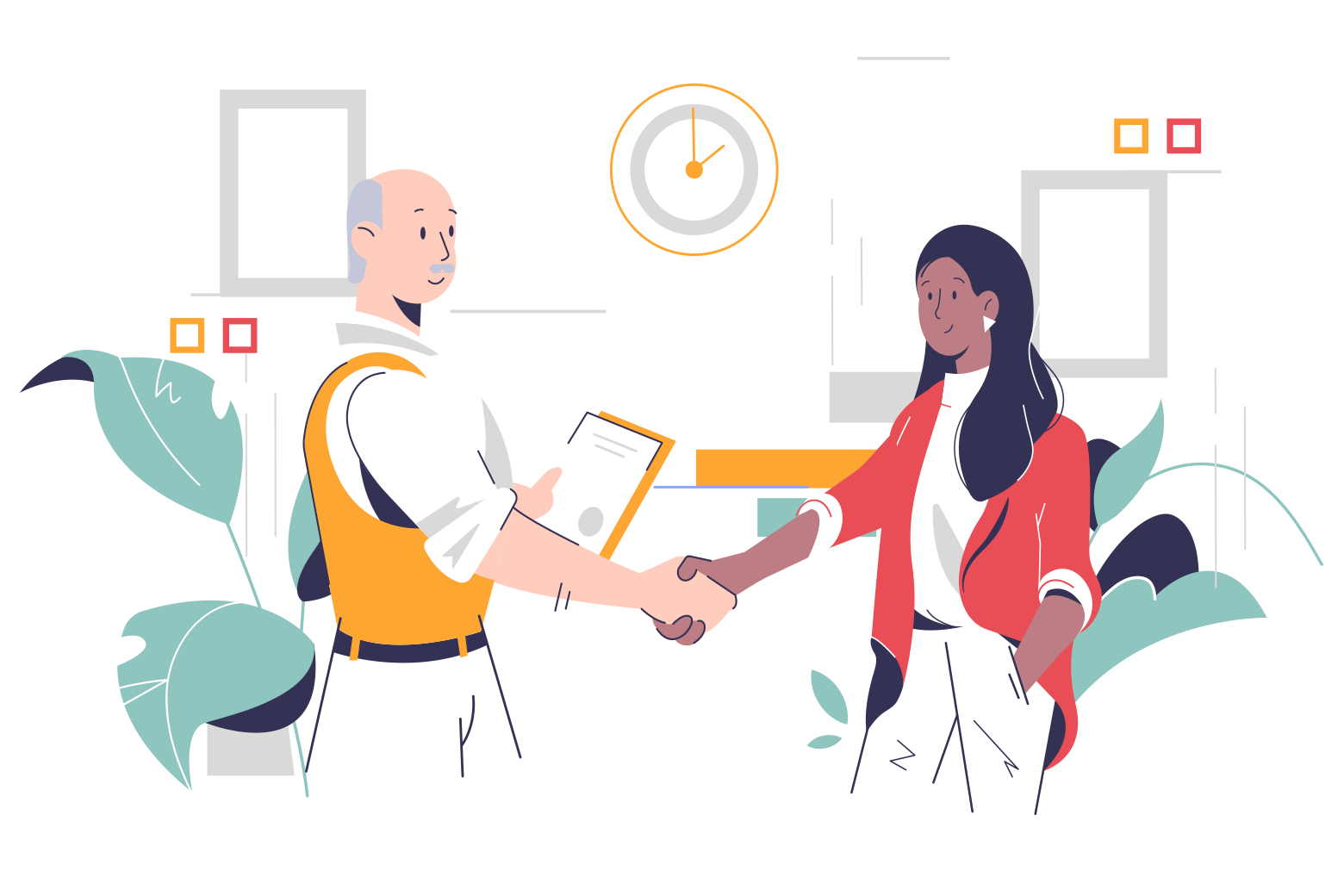 Many participate! Here you will find organizations, initiatives and companies that accept, pass on, repair or broker a wide variety of used items. Let yourself be surprised!

I want to know more

Do you still have questions?

We use cookies on our website to help us understand how you use it. By clicking "Yes", you consent to their use.